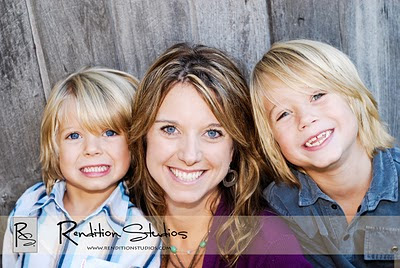 Families look for so much more than they used to when taking portraits.   When I was a kid the thought of having a professional photographer to our home was overwhelming and expensive.  We had 4 kids in our house hold and going to a studio was pretty much out of the question.  We were beautiful chaos. that was hard to capture  Photography was done on film and you had to sort through physical proofs to get your one print.  That print was almost always a very traditional “Cheese” type of shot.
Now, there is an expectation for SO much more than the standard turn and smile pictures.  I now setup Family Photo Shoots where I come armed with shot lists and look for genuine personality rather than a posed look.  People like candid images, though they are just about as candid as reality TV.  That being said, I like to catch a family being themselves and interacting.  I try not to adjust people to much and I like to let things happen as they would naturally.  I set up a shot then photograph the moments in between the actual shot. 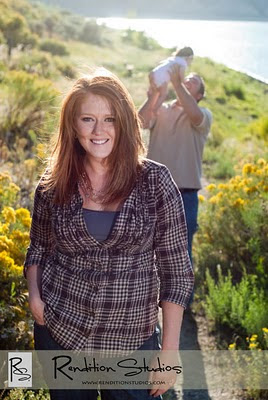 I take photographs with hierarchy in the portrait setup and hierarchy in the way the background unfolds.  I like to create and exaggerate the depth of field and occasionally force a smile or a laugh if I can. 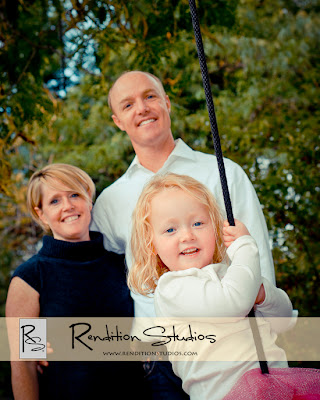 When young children are involved I try to be as flexible and mobile as I can.  Kids typically bore quickly so I have to be ready!  I do not set up lights or extensive backgrounds, I just roll with the day.  Making the shoot a bit of a game helps, having toys and incentives is also good.  The hands down best way to get a good family portrait with young children nothing is to explain to the children what is expected of them and shoot a few extra images!
Posted in For Photographers, Outtakes
Show Hide 0 comments
« Why do we tilt the camera?
Head Shots »